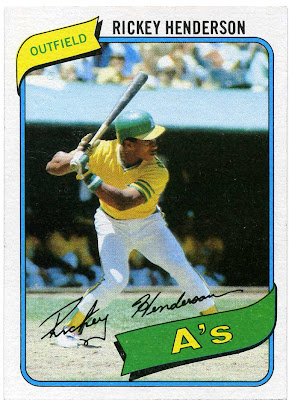 The only thing more outrageous than Rickey Henderson's talent was his mouth. Along with volumes of records he set on the field, including becoming the all-time stolen base leader 21 years ago yesterday, he authored some of the most hilarious quotes ever. A sampling from the World Wide Web:

"Ten years? Rickey's been playing at least 16, 17 years.''
After boarding the Padres' team bus and hearing Steve Finley say
"You have tenure; sit wherever you want.'' 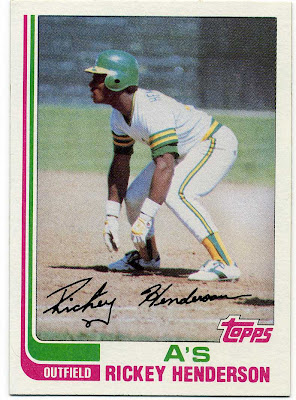 "I can see The Entire State Building.''
Telling a teammate about the view from his New York City condo.

"This is Rickey calling on behalf of Rickey.
Rickey wants to play baseball.''
A message left for Padres GM Kevin Towers. 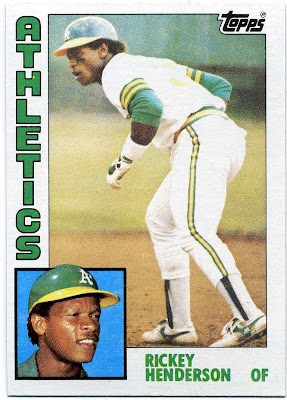 "Well, Rickey's not one of them, so that's 49 percent right there.''
After a reporter asked if Ken Caminiti's estimate that 50 percent of the major-leaguers
were taking steroids was correct. 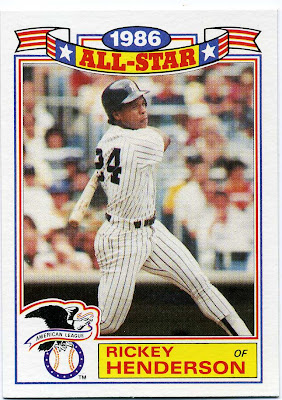 "They kept that shit a secret from me. I wish they had told me. My God, could you imagine Rickey on 'roids?
Oh, baby, look out!'' 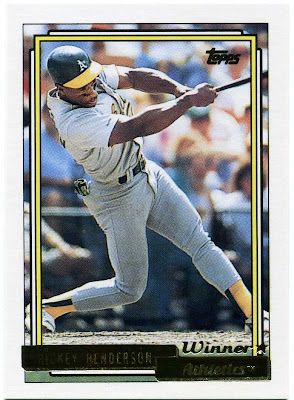 "It gave me no chance He (Nolan Ryan) just blew it by me. But it's an honor. I'll have another paragraph in all the baseball books. I'm already in the books three or four times.''
On becoming Ryan's 5,000th career strikeout. 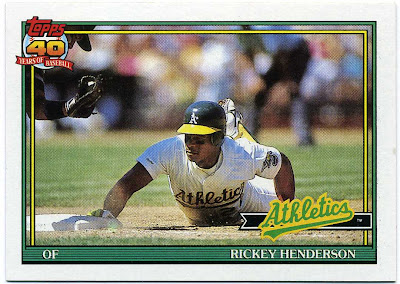 "Do I talk to myself? No, I just remind myself of what I'm trying to do. You know, I never answer myself, so how can I be talking to myself?''

Rickey asked a teammate after he saw reporters running around the Mets clubhouse before a game and was told the team just fired hitting coach Tom Robson. 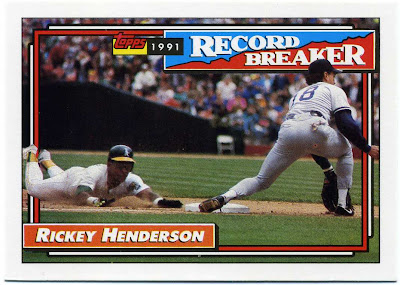 "Hey, man, where have you been? Haven't seen you in a while.''
Upon greeting A's teammate Billy Beane, whose locker was next to Henderson's and was just returning from a six-week demotion to the minors. 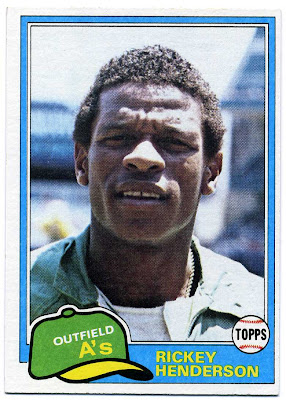 "Rickey don't like it when Rickey can't find Rickey's limo.'' 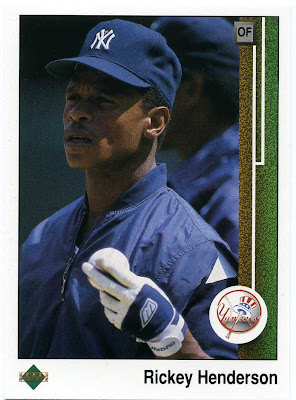 "If they're going to pay me like (Mike) Gallego,
I'm going to play like Gallego.''
On negotiating with the A's in the early '90s.


"Don't worry, Rickey, you're still the best.''
Overheard after walking back to the dugout after a strikeout. 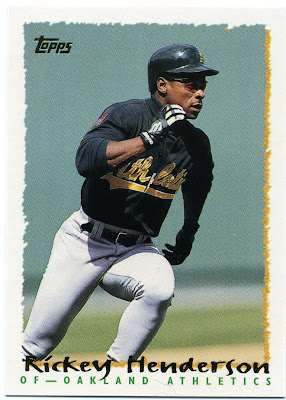 "Let bye-byes be bye-byes.''
After settling a feud with Yankees manager Lou Piniella.